Every year at Tisha B’Av, we commemorate the loss of Jerusalem and its Temple, first in 586 BCE and over six centuries later in 70 CE. Witnessing these two tragedies were the Prophet Jeremiah and the Jewish noble Flavius Josephus. In their time, both tried to save Jerusalem but both were later considered traitors by many. Beginning with a vivid historical/archaeological introduction to the topic, our class will translate key texts from the Book of Jeremiah and other references describing the fate of Jerusalem in 586 BCE. Working from that base, we’ll explore how Josephus covered the second fall of Jerusalem in 70 CE, and to what extent the writings of Jeremiah influenced him.

Prerequisite: While basic knowledge of Prayerbook/Biblical (or modern) Hebrew is helpful, students without that background will be able to share the learning since both the Hebrew text and an English Standard Version translation (with which we often disagree) will be on screen for every verse.

Texts, recommended articles and notes will be provided by the instructor. 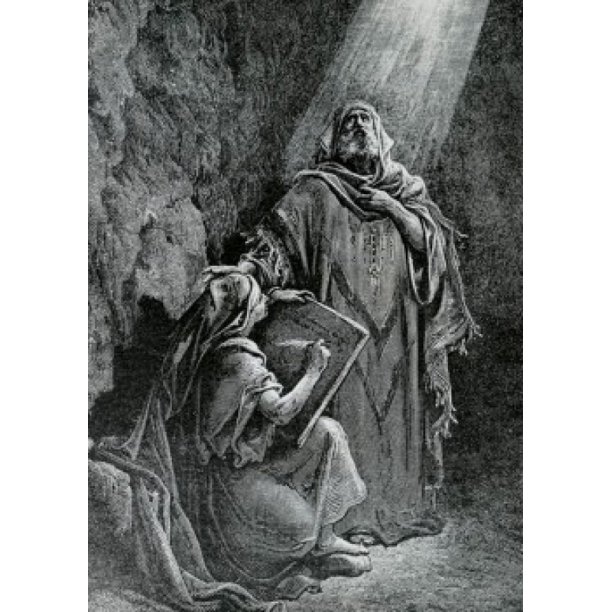