We Were Here: HIV-AIDS, the Bay Area and the Jewish Community (Virtual on Zoom)

On the 35th anniversary of the launching of the AIDS Quilt and Names Project, the quilt’s largest display ever will take place in Golden Gate Park on June 11 and 12 (https://www.aidsmemorial.org/quilt35 ), a panel discussion by three key leaders-witnesses who were there will reflect on the AIDS crisis in the Bay Area and beyond, and on its impact on the Jewish community.

Rabbi Yoel Kahn was the rabbi at San Francisco’s Congregation Sha’ar Zahav from 1985 to 1996 and an activist and leader in the Jewish community’s response to the epidemic.

Avi Rose directed the pioneering AIDS program at S.F.-based Jewish Family and Children’s Services in the 1980s – the first Jewish agency in the nation to acknowledge and address AIDS. He also served as the executive director of a national HIV information and advocacy organization.

David Weissman is a filmmaker, an activist in the Bay Area gay community, and the producer of the documentary We Were Here (2011) “An intimate, yet epic, history of the coming of AIDS to San Francisco . . .”

We Were Here is available for viewing on Canopy or at https://wewereherefilm.com/ 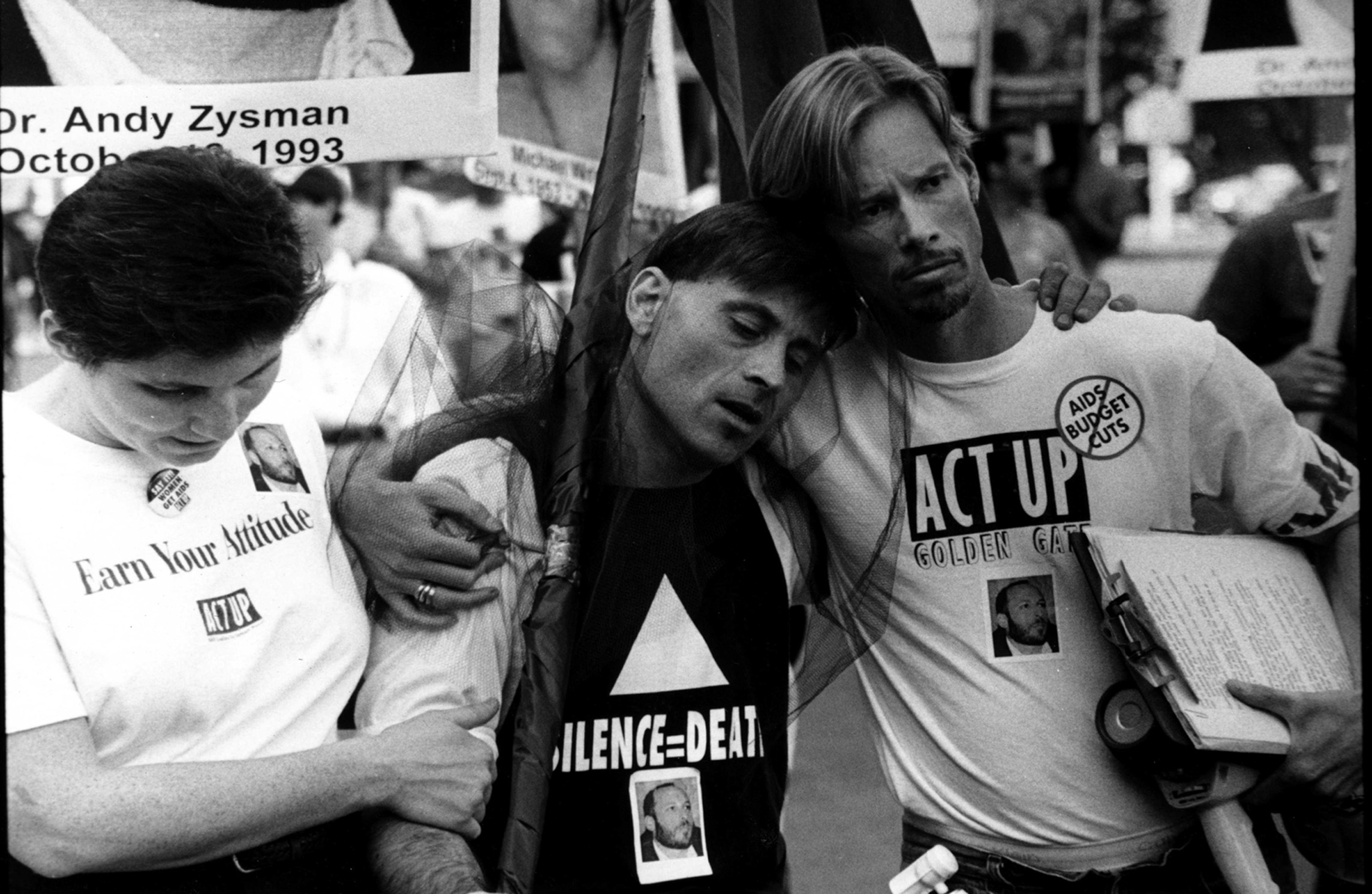