The Jews of Morocco

In partnership with Jimena and Congregation Beth El

This series will delve into various aspects of the Jewish community in Morocco, from its storied history to the role of Jews in 20th-century politics, to the daily life of Jews in Berber (Amazigh) villages and Moroccan Jewish women’s rich song tradition.

Rabbi Yoel Kahn—The Jews of Morocco Overview
Jews have lived across North Africa – including what is now Morocco – since the days of the Second Temple. This session will be a broad introduction to the arc of Moroccan Jewish history and some of its most important leaders, traditions and teachings.
Tuesday, January 17, 7-8:30 pm. Hybrid at Beth El

Dr. Vanessa Paloma Elbaz—Moroccan Jewish Music: Inner Power & Outer Politics
Jews in Morocco use music as a site for discussing inner questions of their own identity and outer questions of their relationship to national and international relations. This talk will address various aspects of this use of music.
Sunday, February 5, 1-2:30pm. On Zoom

Prof. Alma Heckman—Jews & Politics in Morocco 20th Century
Jews were deeply involved and profoundly affected by 20th Century politics in Morocco, culminating in the anti-colonial struggle against France and the establishment of an independent state.
Tuesday, February 7, 7-8:30pm. On Zoom

Dr. Sarah Levin: Jews Among Berbers (Imazighen) in the Atlas Mountains (Photographs of Elias Harrus)
The presentation will paint a vivid picture of the lives of Jews among Berbers (Imazighen) using the photographs of Elias Harrus. An educator with the Alliance Israelite Universelle (AIU), he was responsible for the creation of the AIU schools throughout the Atlas Mountains and northern Sahara (1940s-1950s) when he took these remarkable photographs of Jewish villagers in their daily lives.
Tuesday, February 14, 7-8:30pm. On Zoom. 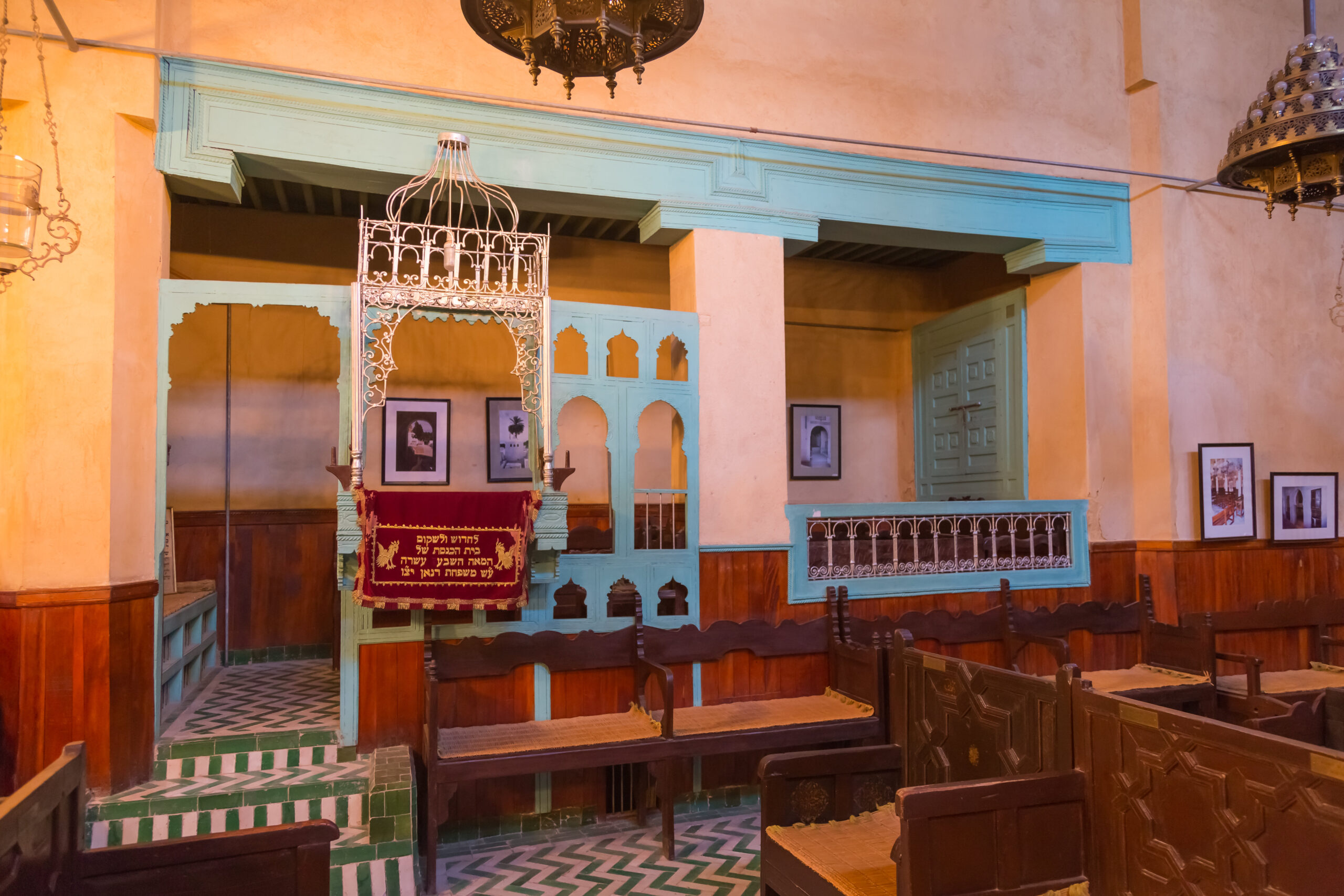