Rachel Biale: Lost and Found Book Launch (In Person Only)

Join Rachel Biale for the launch of her historical novel, Lost and Found, based on the true story of a Viennese Jewish family on the refugee boat with Rachel’s parents, all fleeing Nazi-occupied Europe. Apprehended at sea by the British Navy, the family, with other refugees, boards the Patria, a large ship in the Haifa harbor, to be deported to the island of Mauritius. Moments after their arrival on the Patria deck there is an explosion; the ship sinks and their four-year-old boy disappears. The novel weaves a fictional narrative from that point forward, anchored in the family’s true story and built on historically authentic portrayals of WWII Haifa, a city shared (as it is today) by Moslems, Jews and Christians. Each community plays a key role as the drama unfolds.

At the novel’s core is a searing human quandary: can you love a child so much that you are willing to give them up?

You may purchase the book at the event. You can also pre-order the book here. 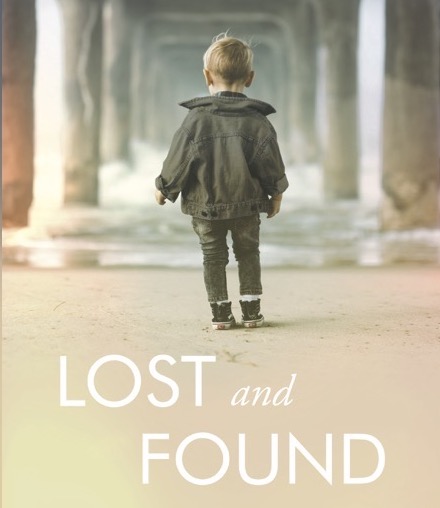