Multiple Presenters: Give Peace a Chance

In partnership with The New Israel Fund

The series will feature several projects that create bridges of collaboration and peace-building between Israelis and Palestinians, as well as neighboring Jordan.

Tech2Peace provides high-tech and entrepreneurial training, alongside conflict dialogue, to young Palestinians and Israelis. Tech2Peace creates a safe space for young people of all backgrounds and beliefs to meet, express their beliefs, and work with the “other side” on tech projects.

Omdim Beyachad – Standing Together is a grassroots movement mobilizing Jews and Palestinians from all over Israel in pursuit of peace, equality, and social and climate justice. Omdim BeYachad activists seek a future with peace and independence for Israelis and Palestinians, full equality for all citizens, and true social, economic, and environmental justice.

Tzedek Centers are a national grassroots movement established in 2016 to promote democracy, equality, and solidarity in Israeli society. Eight Tzedek Centers engage in community organizing, professional fieldwork, and activist training. They are in the process of adding new centers in Israel’s mixed-population cities to work on a Jewish-Arab shared society.

The environment, water, and air do not recognize borders between countries and people. This session will focus on how research and activism on environmental challenges, with a special emphasis on water, build bridges between Israeli Jews and Arabs, Palestinians, and Jordanians. 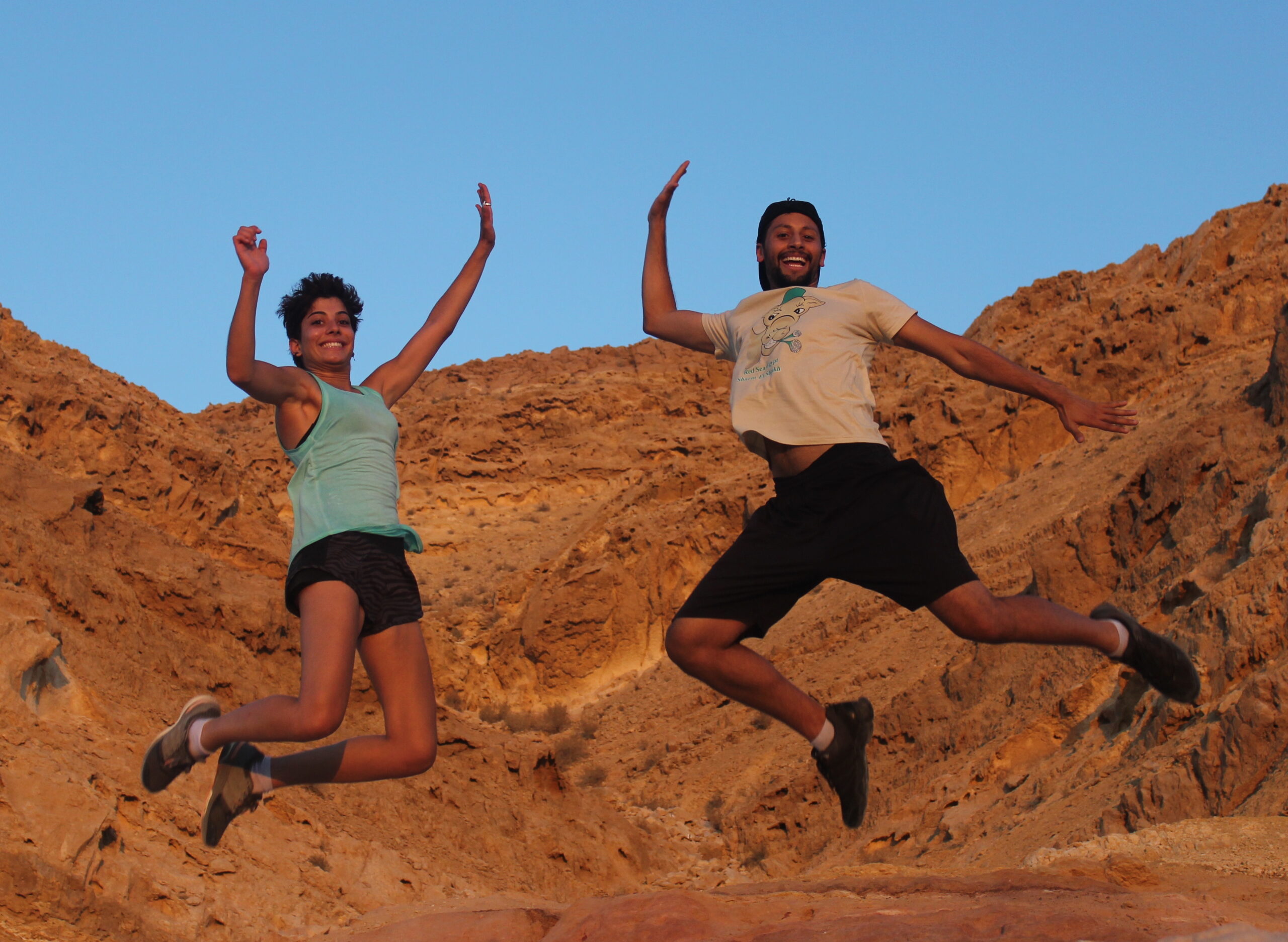