Explore the cultural, social, and economic forces that led to a remarkable phenomenon:  although the Jewish population in America has rarely exceeded 2%, over 80% of Broadway and Tin Pan Alley songwriters have been Jewish. How are Jewish religion and tradition and the qualities inherent in the Yiddish language reflected in the songs written by those lyricists, including Lorenz Hart, Oscar Hammerstein, Ira Gershwin, Yip Harburg, Dorothy Fields, Sheldon Harnick, and Alan Jay Lerner.

The course will include filmed performances by legendary entertainers on stage and screen and, occasionally, by the lyricists themselves. 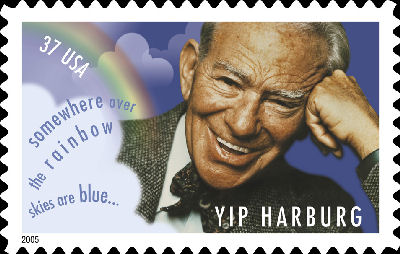