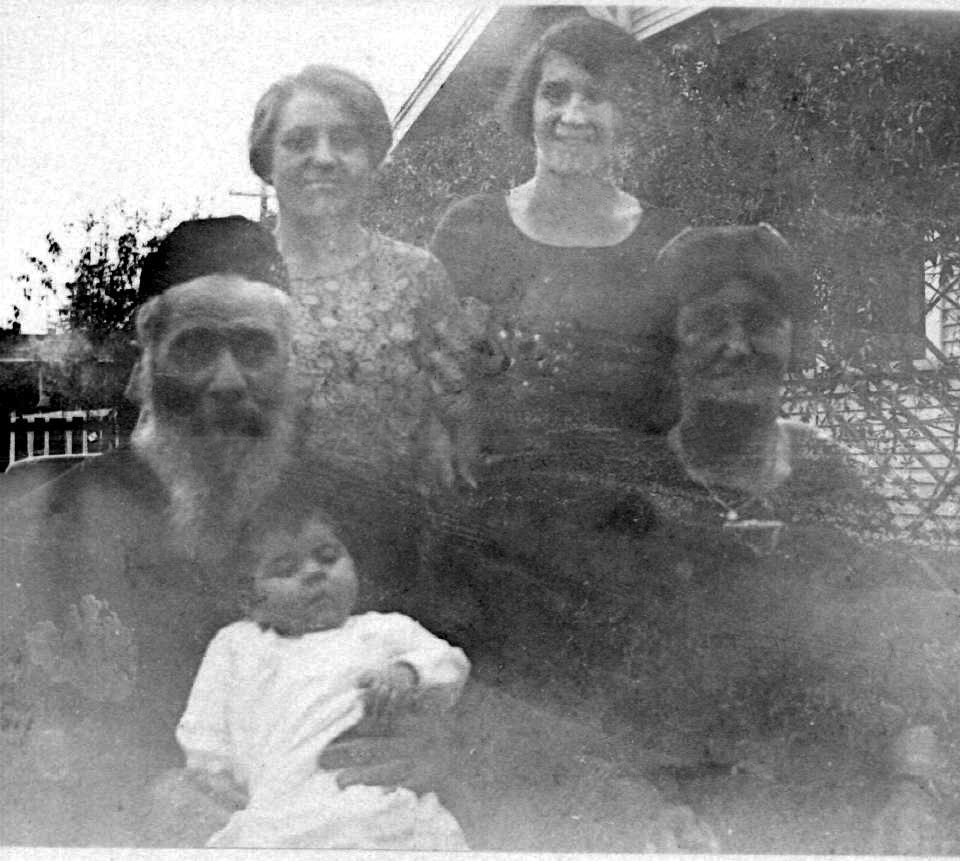 Kiev: My Family’s Roots in the Jewish Metropolis by Linda Michels

I recently attended Natan Meir’s lecture, Kiev: Jewish Metropolis, offered by New Lehrhaus.  Most of my maternal grandmother’s family emigrated from outside Kiev, Ukraine between 1902 and 1905.  As a child, I asked my great grandmother many questions, but she answered very few.  I often learned more about the pogroms, anti-Semitism and other traumas from what she didn’t say than from what she did.  So, I could hardly wait to attend the lecture, hoping for more information.  I was really delighted that Prof. Meir filled in many gaps for me and offered explanations for seemingly contradictory information I had. 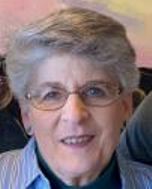 I was puzzled by the statement in the lecture announcement that the official readmission of Jews to the city was in 1859.  My great grandmother (b. 1877) had told me that Jews were not allowed in Kiev so, as a young woman, she had somehow slipped into Kiev and assumed the name of a dead woman in order to get her job as a seamstress.  At some point, her father came looking for her and they were discovered.  She said that at the time, Jews in Kiev were rounded up and walked home to their respective shtetls.  So, nu?  According toMeir, not all Jews were allowed admission.  Mostly merchants and those in professions the city needed, were permitted, requiring legal papers.  The other thing he said that still makes me uneasy and that my great grandmother never told me was that they were walked home in chains.  I cannot imagine my lovely great grandmother, at any age, being bound in chains.  This has created a sense of the reality and brutality of anti-Semitism I’ve never had before.

But the most profound moment for me during the lecture was when David Biale (President of the New Lehrhaus Board of directors, who hosted the lecture) said he’d never thought about himself as Ukrainian and now, since Russia’s invasion, he realized he was!  It really startled me to recognize I felt the same way.  We were Jews who had come from Ukraine (or Russia, as they considered it then), but no one in the family ever spoke of being Ukrainian or Russian.  Jews lived in Ukraine for a thousand years and were integral to the development of the country.  Did they feel so “other” that they didn’t identify with it?  Of course, now that they’re all long gone, I would love to ask family members why.  It adds a whole new, interesting dimension to my sense of identity.

Watch the video recording of the lecture here.