From the 1880s to the First World War, Jews fostered and nurtured a global ostrich feather trade; from Yiddish-speaking Russian-Lithuanian feather handlers in South Africa to London manufacturers and wholesalers, from rival Sephardic families whose feathers were imported from the Sahara and traded across the Mediterranean, from New York’s Lower East Side to entrepreneurial farms in the American West. Stein tells a singular story of Jewish culture, global commerce, colonial economic practices, and the rise and fall of a glamorous luxury item. 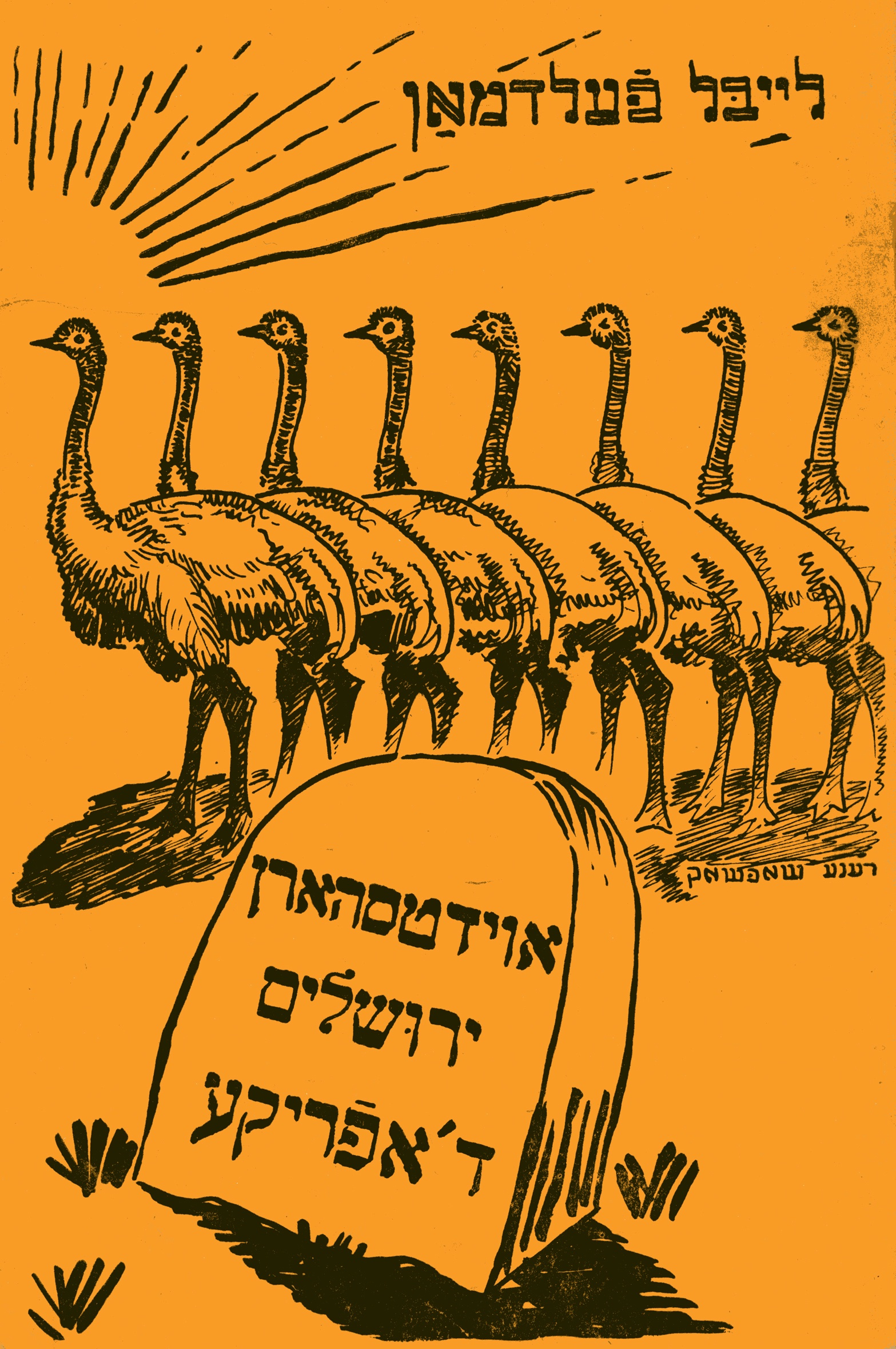